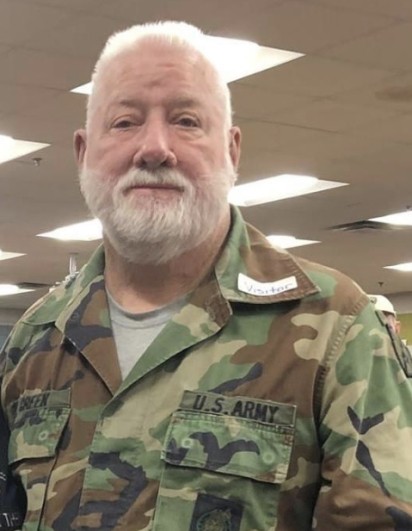 Don was a loving husband of 52 years to Patsy McFalls Green, and the best dad in the world to his daughter Tracy (Lamar) Etris. He was also known as "the warden" by many of his daughter's friends. Don was "Big Daddy" to his grandchildren, Corey, Bryson (Hannah), and Rylee Etris, who loved him very much. He was a brother to Sybil (Doug) Jones of Columbus, GA, and a favorite uncle to many nieces and nephews. He was the king of yard sale treasures and John Wayne's biggest fan. He loved to read Louis L'Amour books, and had a great sense of humor; his partner in crime was Alisha Etris. He loved his Biloxi family and he loved football- GO DAWGS!

Online condolences may be made at www.hillsidechapelfuneralhome.com

A service summary is not available